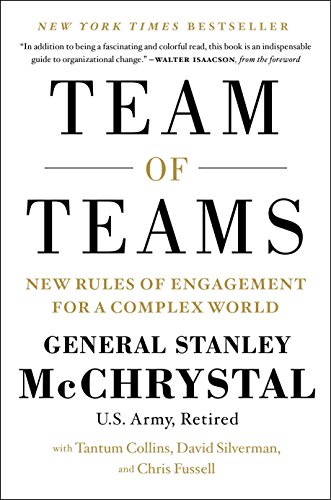 New Rules of Engagement for a Complex World

When General Stanley McChrystal took command of the Joint Special Operations Task Force in Iraq in 2003, he quickly realized that conventional military tactics were failing. The allied forces had a huge advantage in numbers, equipment and training - but none of the enemy's speed and flexibility. McChrystal and his colleagues discarded a century of conventional wisdom to create a 'team of teams' that combined extremely transparent communication with decentralized decision-making authority. Fast... 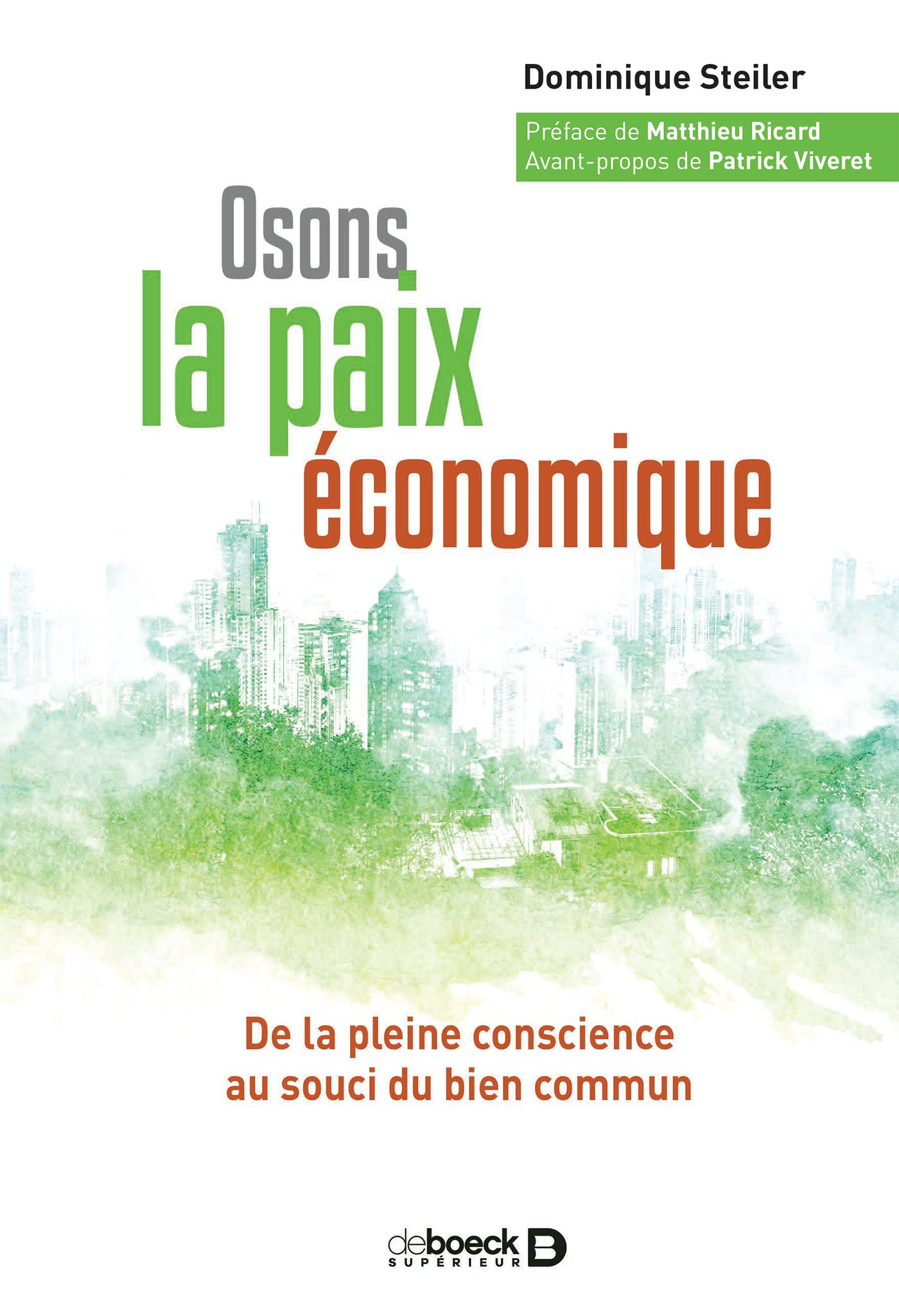 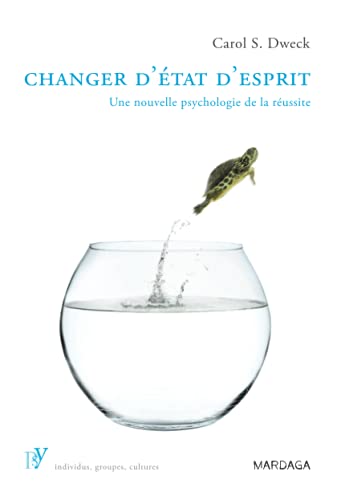 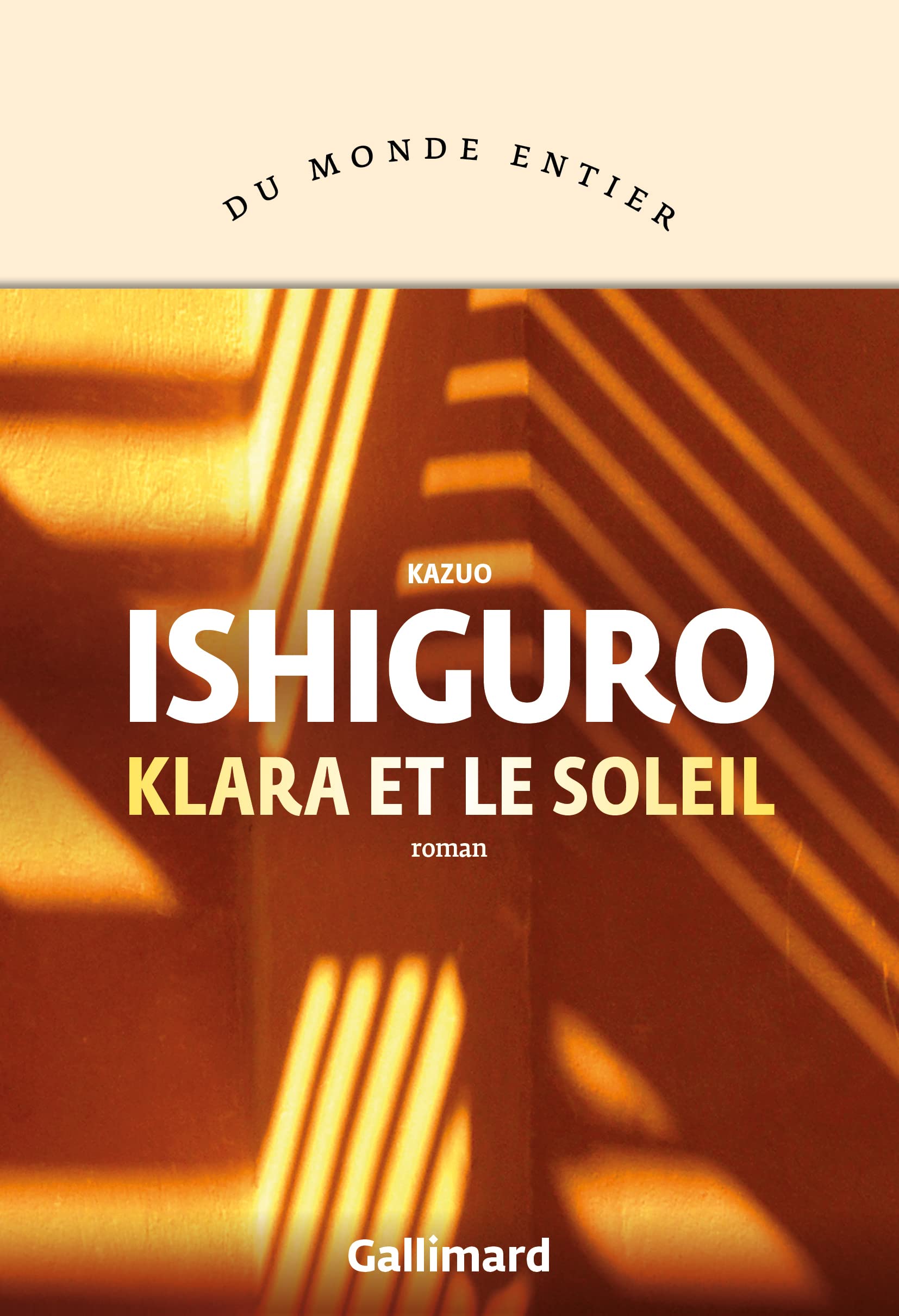 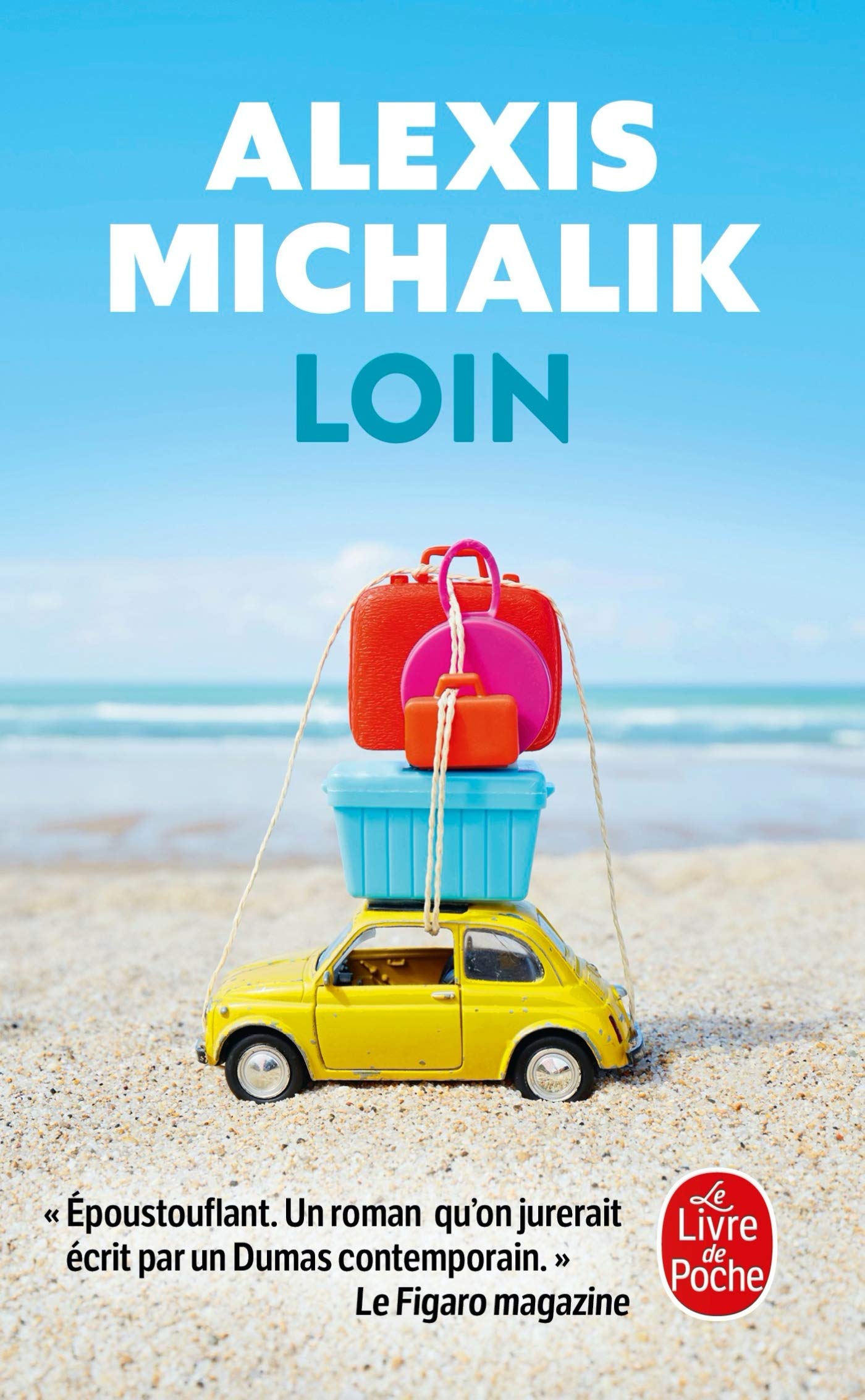 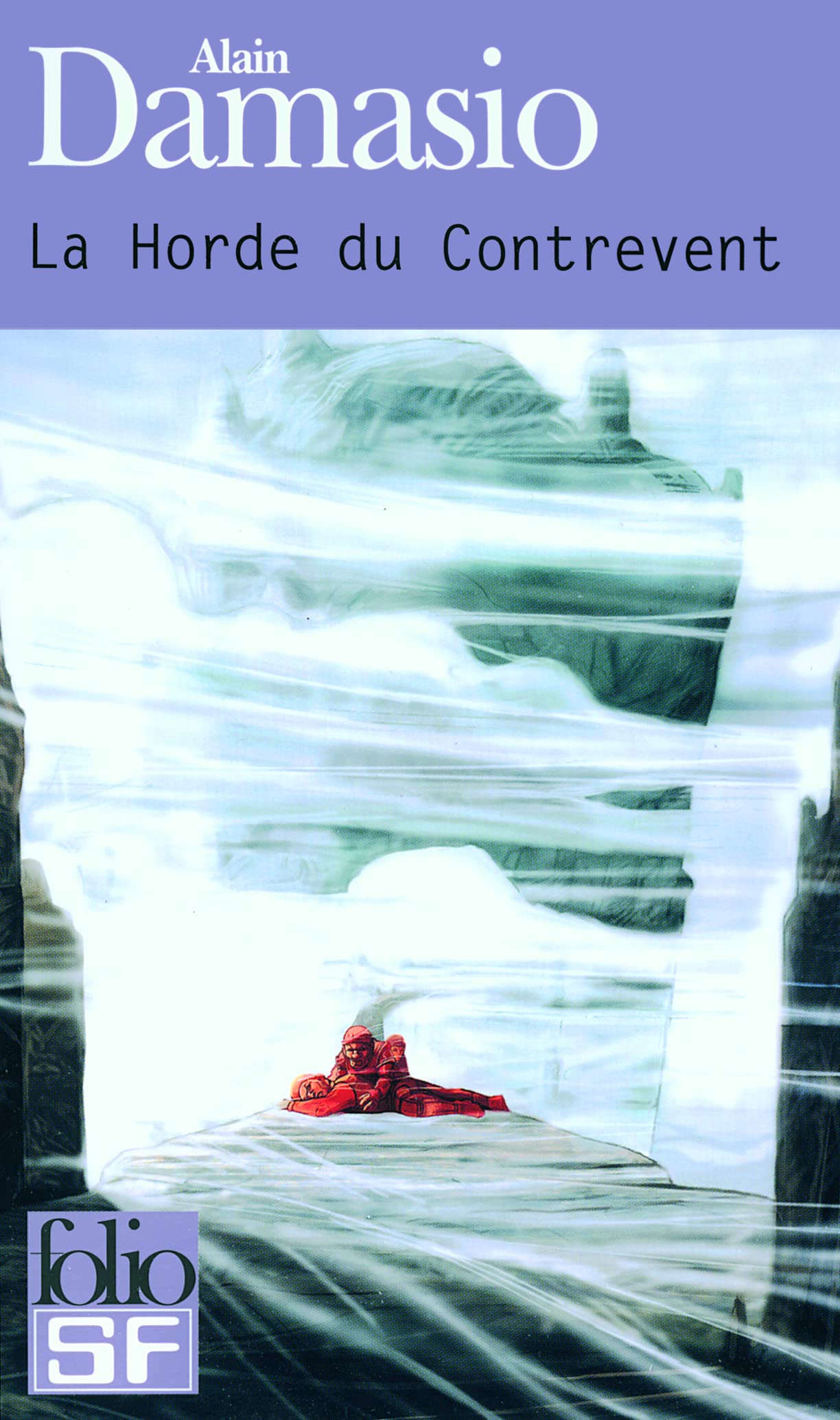 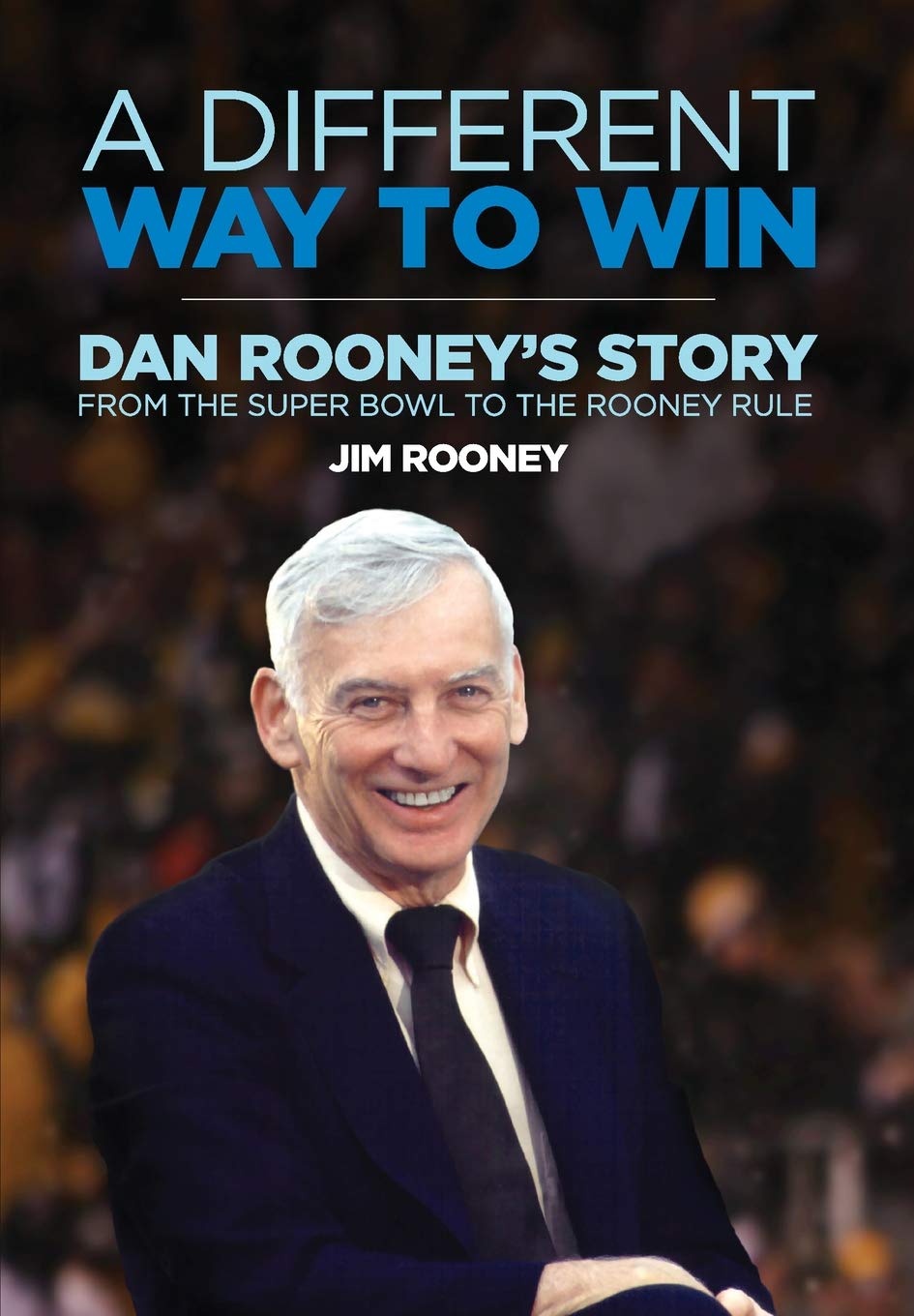