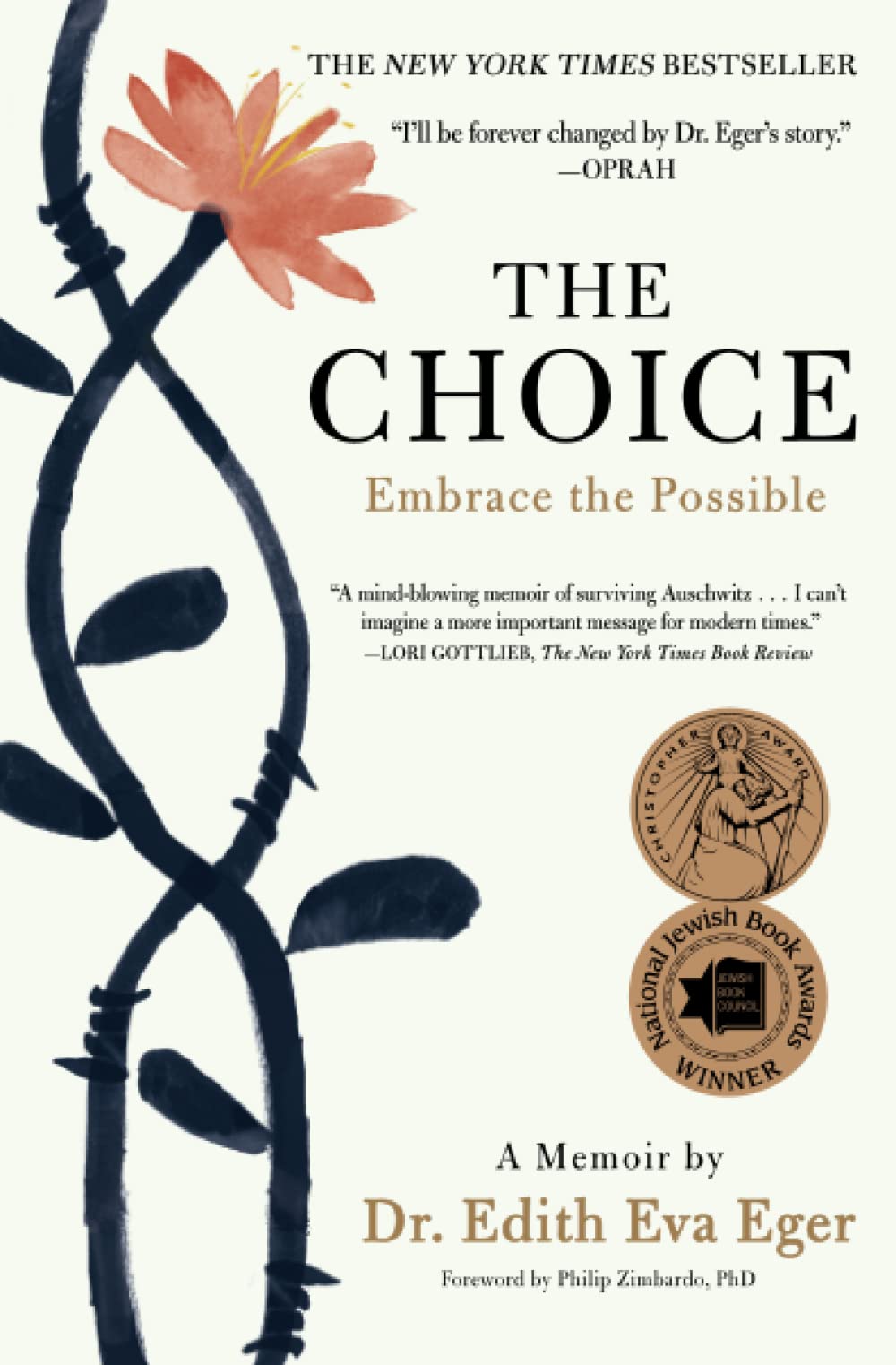 At the age of sixteen, Edith Eger was sent to Auschwitz. Hours after her parents were killed, Nazi officer Dr. Josef Mengele, forced Edie to dance for his amusement and her survival. Edie was pulled from a pile of corpses when the American troops liberated the camps in 1945. Edie spent decades struggling with flashbacks and survivor’s guilt, determined to stay silent and hide from the past. Thirty-five years after the war ended, she returned to Auschwitz and was finally able to fully heal and f... 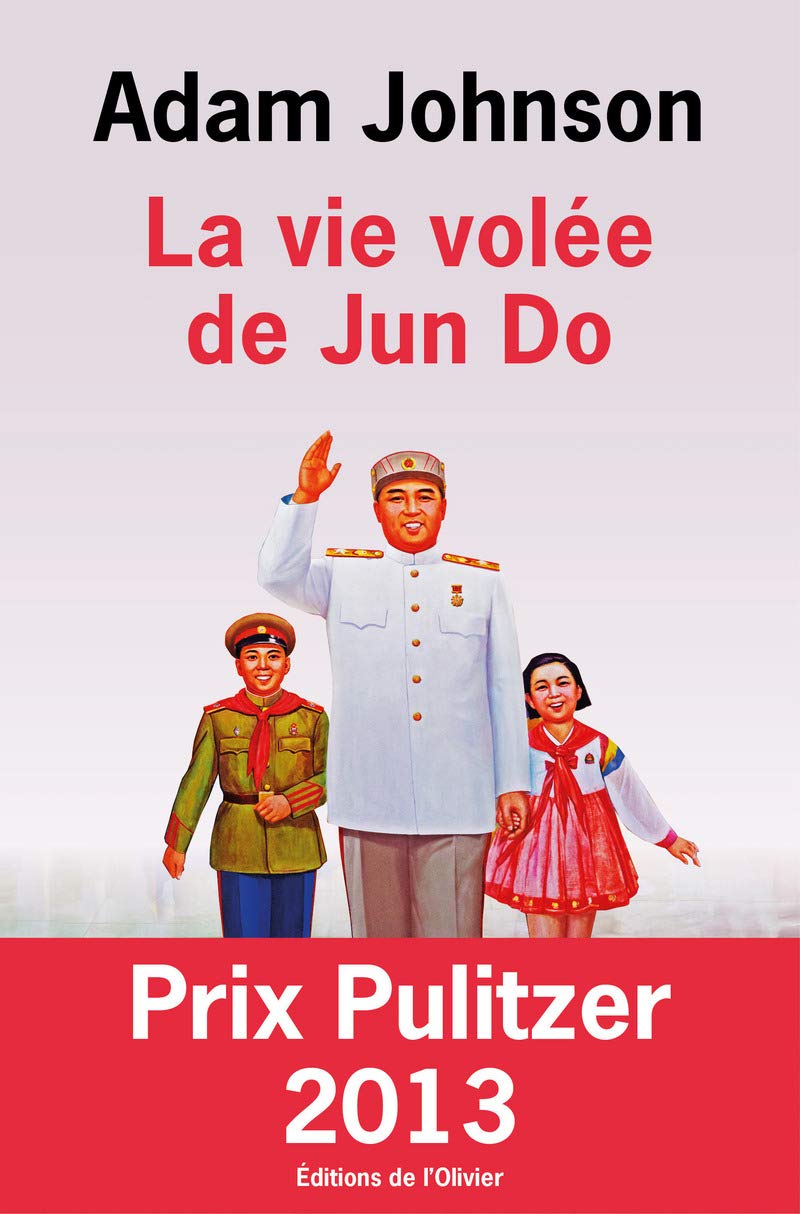 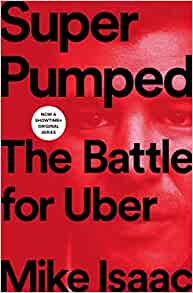 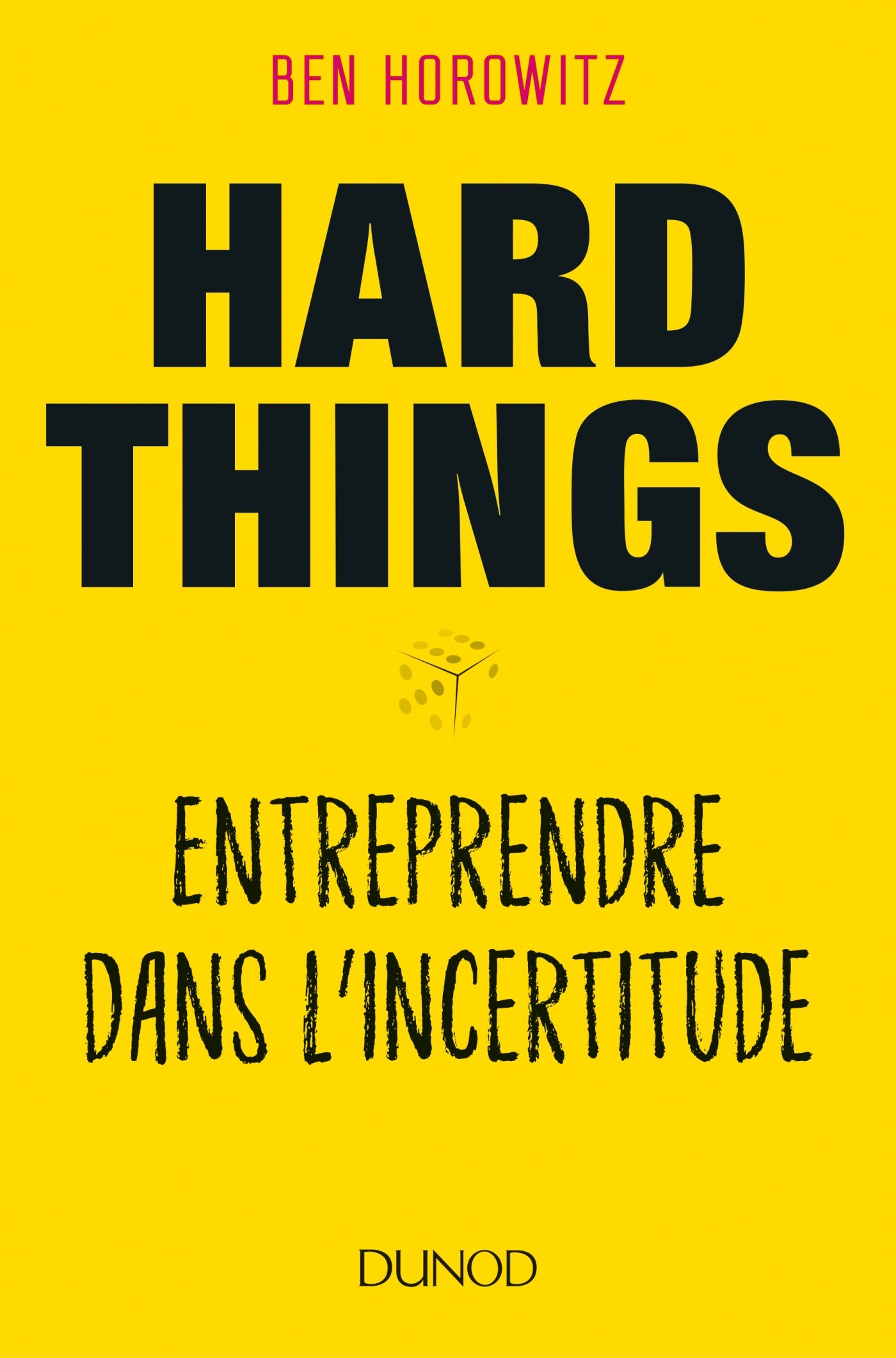 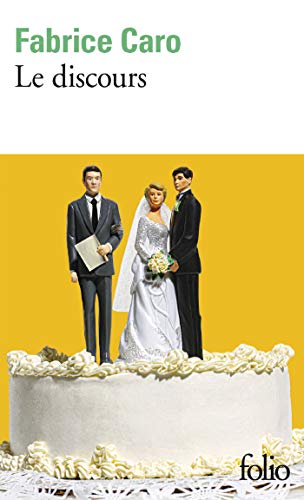 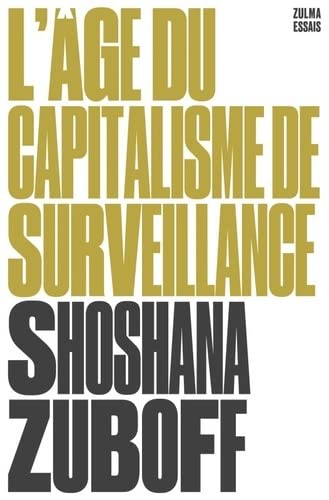 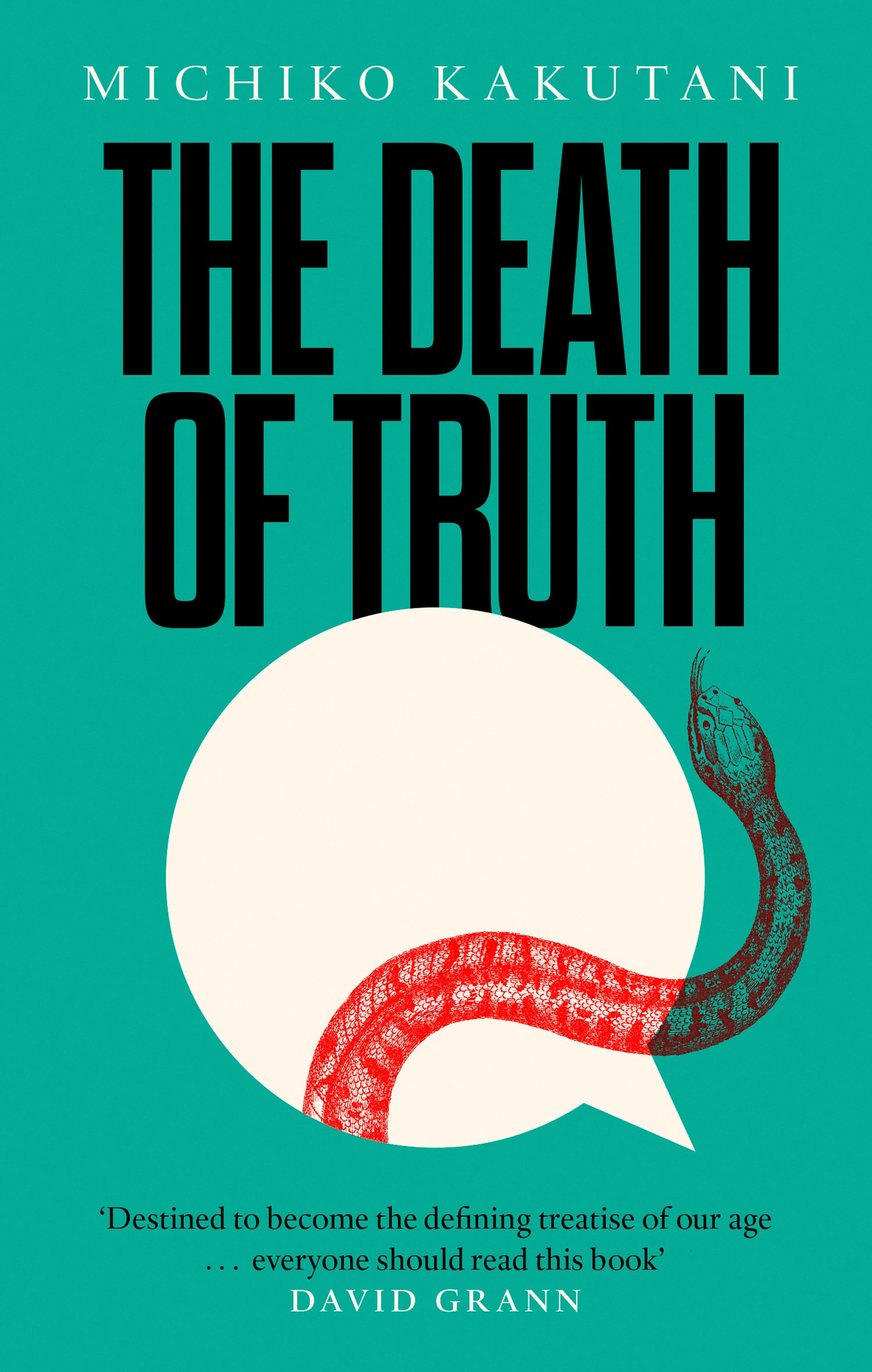