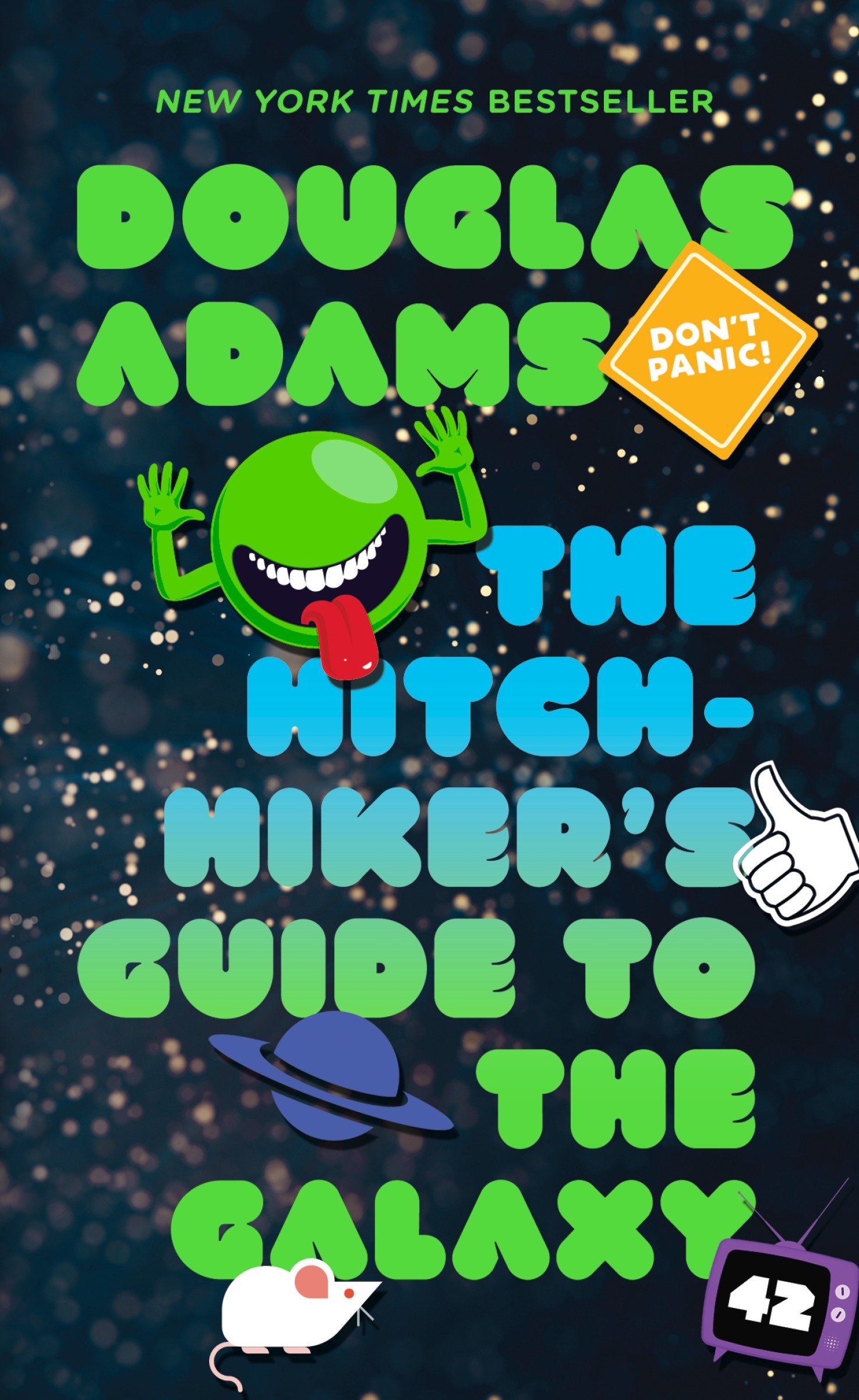 The Hitchhiker's Guide to the Galaxy

It’s an ordinary Thursday morning for Arthur Dent . . . until his house gets demolished. The Earth follows shortly after to make way for a new hyperspace express route, and Arthur’s best friend has just announced that he’s an alien. After that, things get much, much worse. With just a towel, a small yellow fish, and a book, Arthur has to navigate through a very hostile universe in the company of a gang of unreliable aliens. Luckily the fish is quite good at languages. And the book is The Hitch... 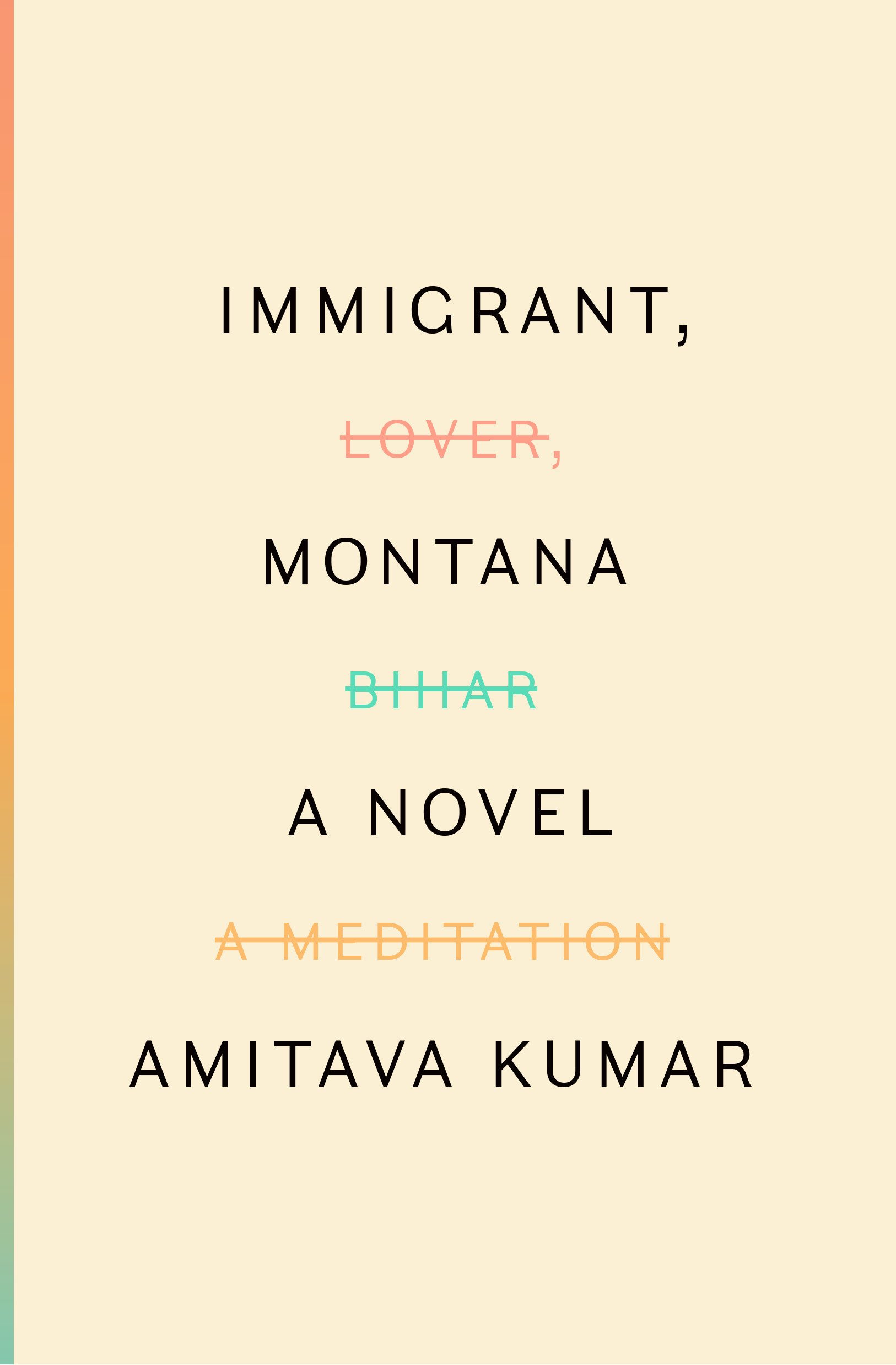 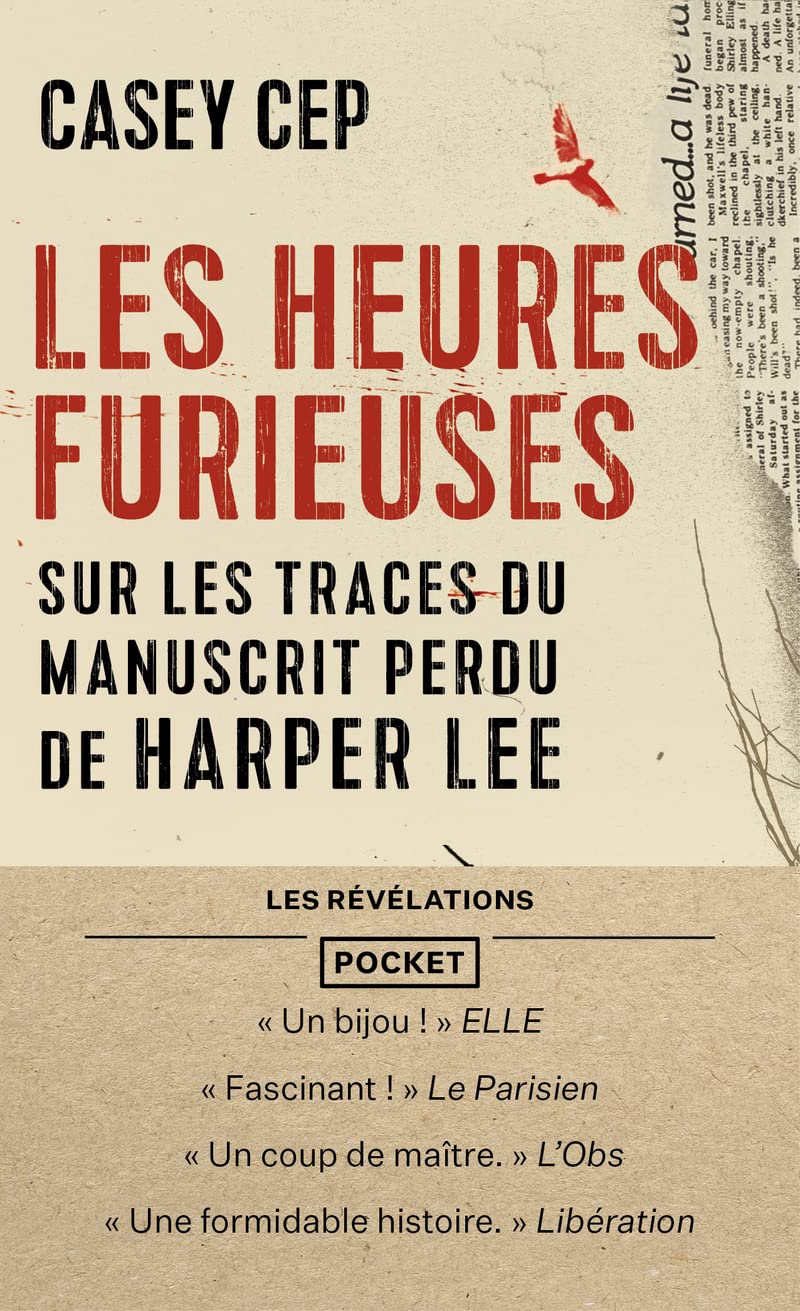 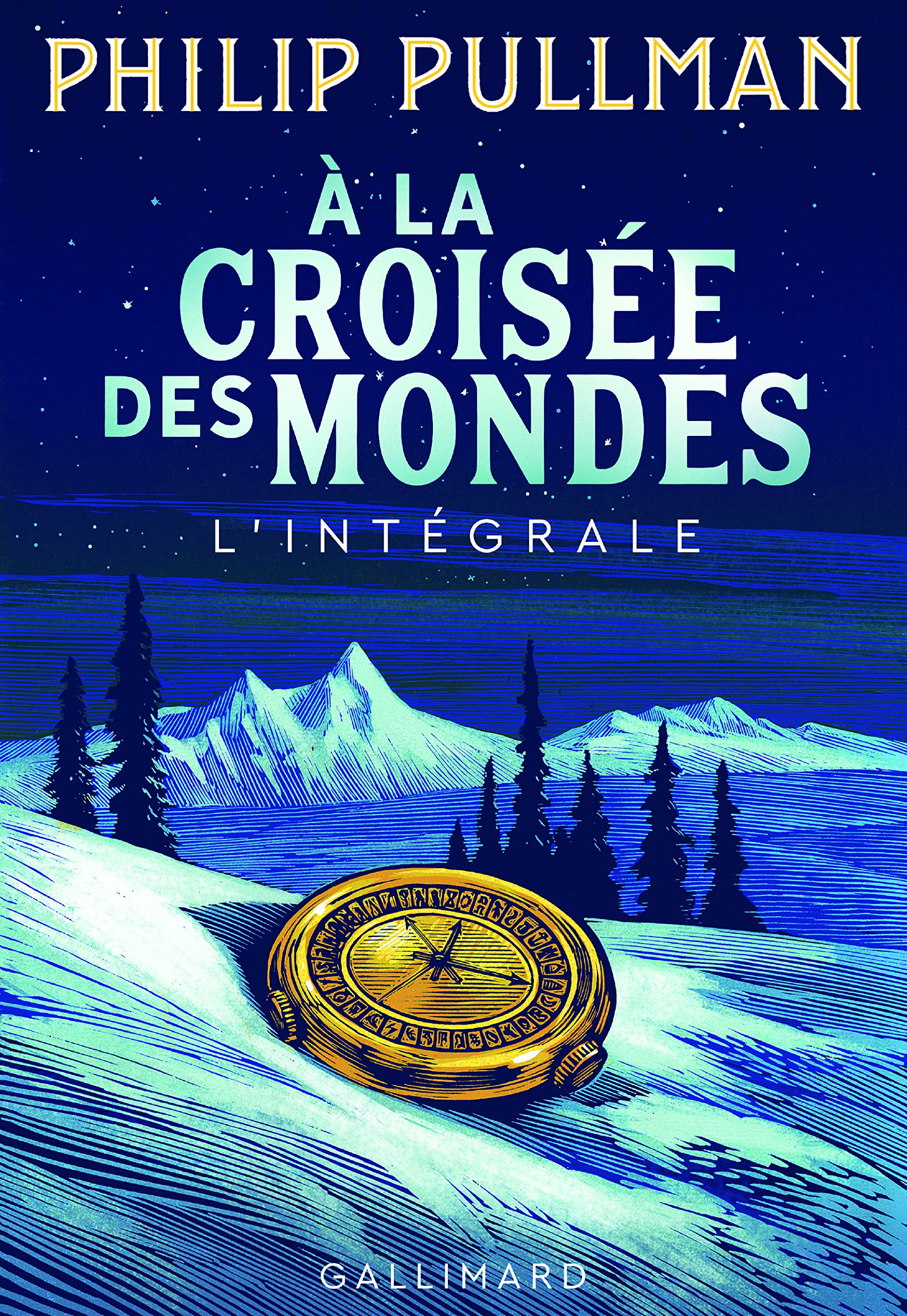 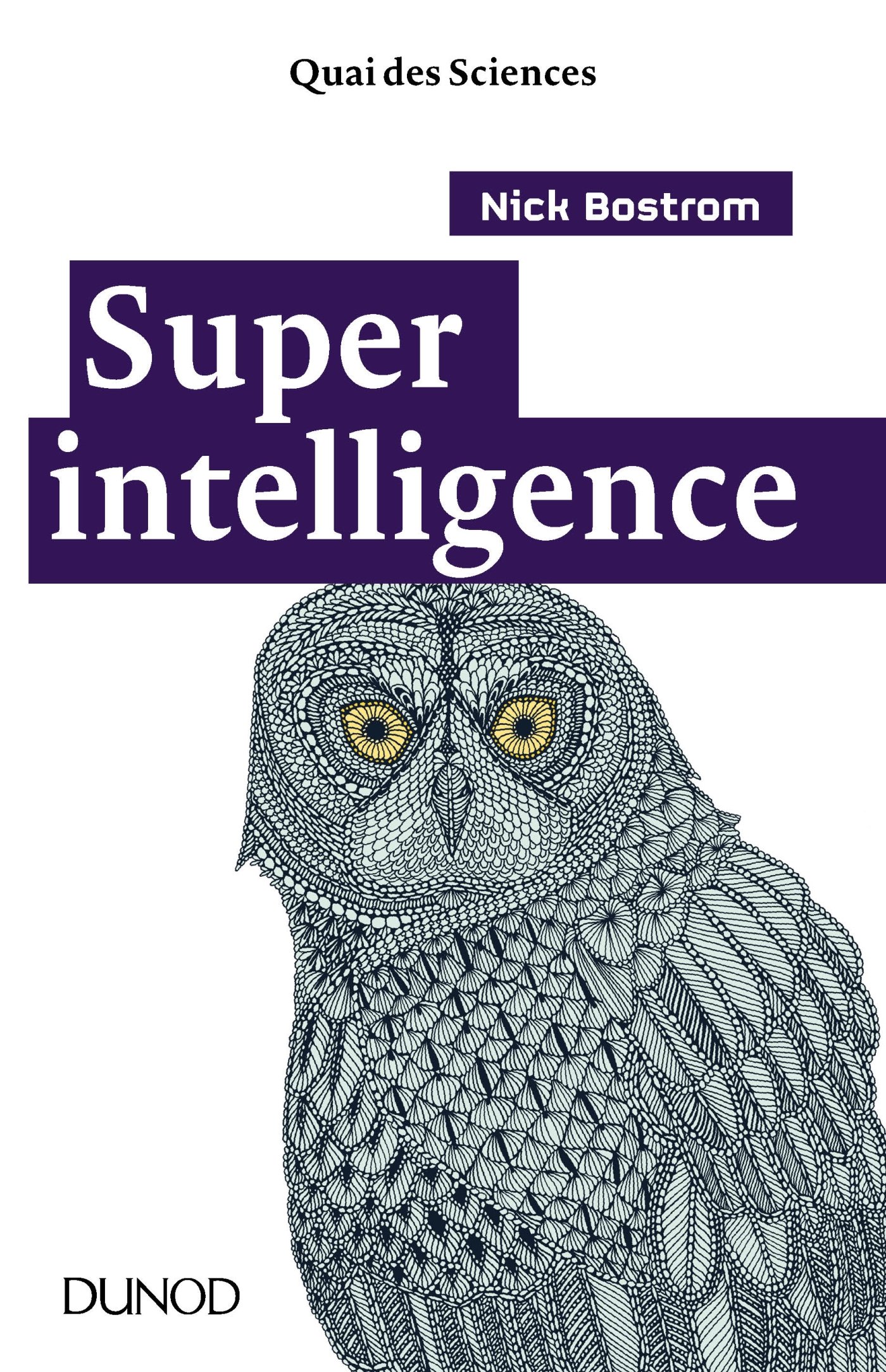 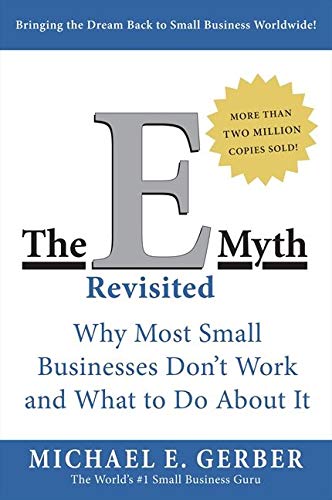 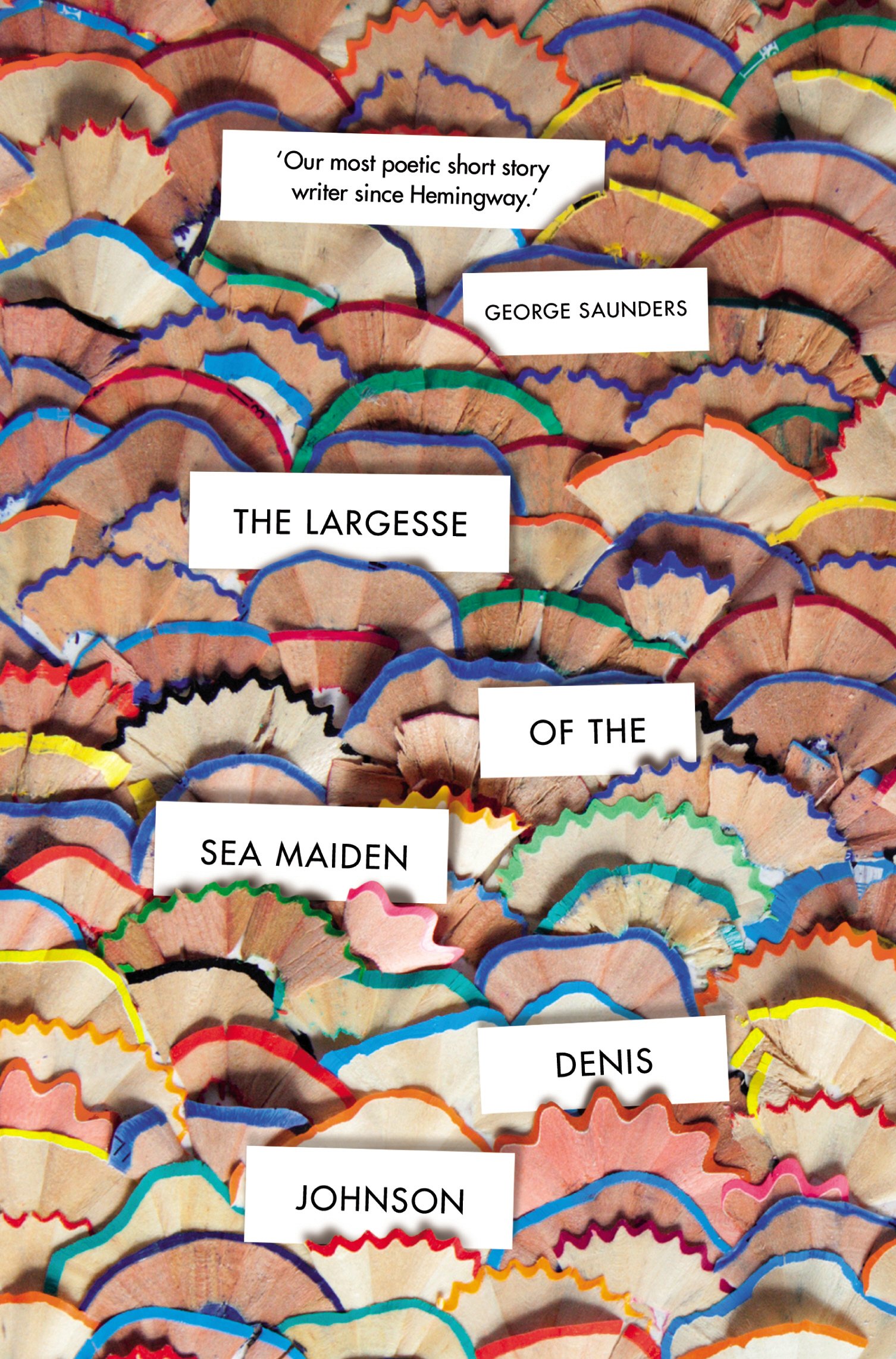